This suite follows the aesthetic concept of Static Music. The Théâtre des Champs Elysées was opened in 1913 and in May of the same year it provided space for three important music premieres. The pieces were an opera by Fauré called Penelope, Stravinsky’s Rite of Spring and Debussy’s Jeux. 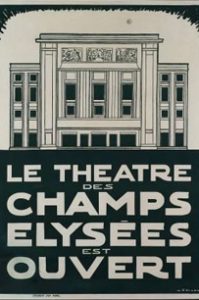 A collection of photography can represent instants of a certain time and context, and in this suite, the same idea is produced but with ‘musical instants’, fragments of sound expanded for an indefinite duration to represent a moment in time. Thus, three ‘instants’ have been selected for each composition, representing an important time and place in the history of music. This suite was composed exactly one hundred years after the event, as a way of expressing a historical homage.

The instants were subjectively selected from original recordings and stretched to sound endlessly. The original composed sonority has been borrowed and used as a ‘musical collage’ to produce an original composition. 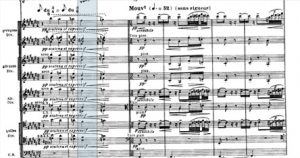 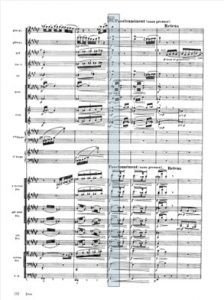 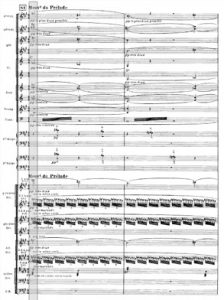 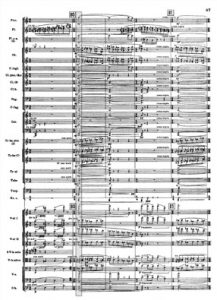 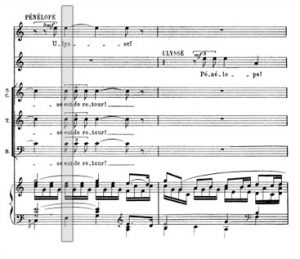 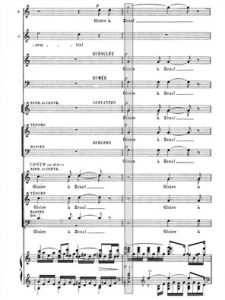 This suite was composed in October 2013 and was only released online for public experience in May 2014. 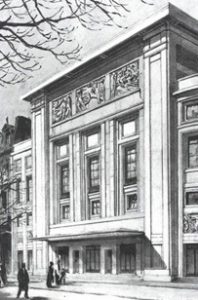